Each project has its own litany of challenges, and this one was no different.  Taking place on Main Street in Bar Harbor, the original building had to be torn down and a new one constructed, all while not interfering with the very close existing buildings.  The new building virtually covered the existing lot, so there was very little wiggle room on site.

Schedule was also very important, as they kept the existing store open as long as possible in the fall and needed to have the new store operational by late spring.  There was also a permit requirement that a portion of the original front wall/façade remain intact and be incorporated into the new building.  This was all achieved and looks as though it was there all along.

While the building essentially followed the footprint of the odd-shaped lot, it offers a lot of usable space.  It consists of a full basement for storage and assembly of store products, wide open retail space on the first floor, and four apartment units on the second floor that can handle four people each. 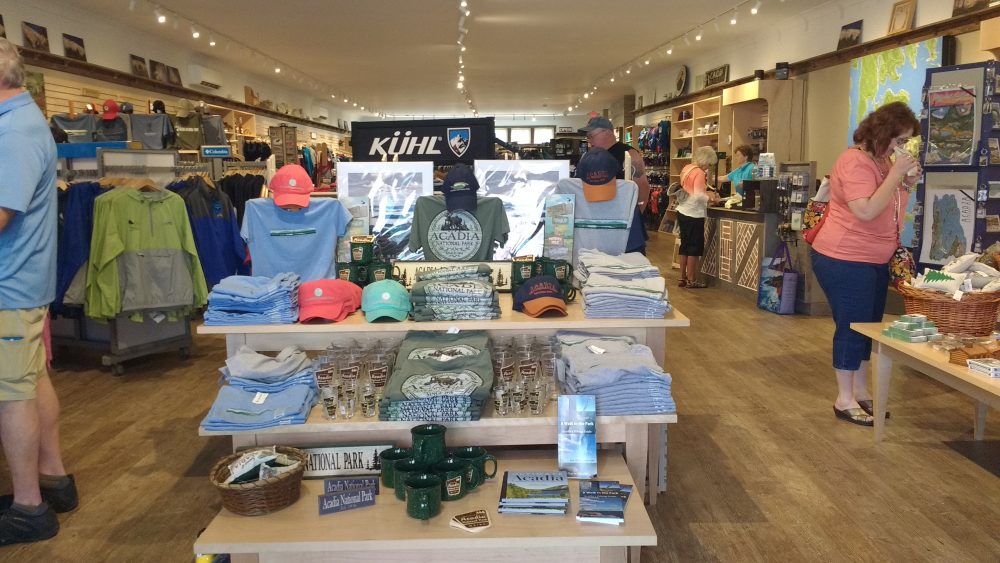